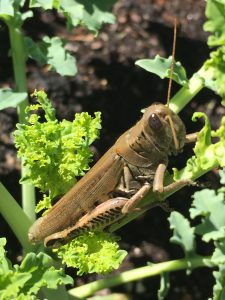 Ever wonder where to ask about the plants and animals that live in your neighborhood?  How would you like to have information at your fingertip about lesser-known groups like marine fish, moths and grasshoppers?

‘My dear young fellow,’ the Old-Green-Grasshopper said gently, ‘there are a whole lot of things in this world of ours you haven’t started wondering about yet.’ Roald Dahl, James and the Giant Peach (as featured on the North  Carolina Biodiversity Project web site). Its URL is:  http://nc-biodiversity.com/

On the homepage, under Taxonomic Groups you can click on a number of “Websites”, as well as several additional “Checklists”, for various taxonomic groups such as Mammals, Butterflies, and Dragonflies and Damselflies.  The Moths website has only recently opened, as has the Hemipteran Hoppers.  The Grasshoppers, Crickets, and Katydids site has also been recently added, including a Checklist.  Checklists for Amphibians and Reptiles, plus Birds, are also available on the site.

You will also see a number of Related Links on the bottom of the homepage.  These links to other existing websites (not part of the NCBP) should help you learn more about the names, 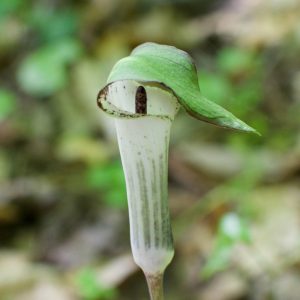 A Vascular Plants website has also recently been added though much work still needs to be done with the plant list (as it contains roughly 4,000 taxa!).   Checklists on groups such as Freshwater Fishes, Coastal/Marine Fishes, Freshwater Mussels, Snails/Gastropods, Crayfishes, and additional taxonomic groups are continually being added and refined. 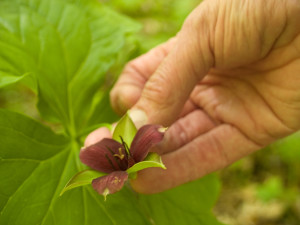 So, take a look at the new NCBP site, bookmark it, and use it as an umbrella site so that you can more easily get to the array of existing websites and checklists of the animals and plants of the state.  Many of the checklists and webpages can be customized to locations like county to make them more useful.

Steve Hall is the lead biologist of the NCBP and its “founder”, plus the primarily author of the moth website.  Tom Howard and Harry LeGrand have authored a number of the sites, though there are seven other current group members who have participated 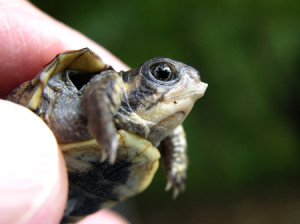 in developing, writing and/or editing the existing sites.

This is a great resource for anyone who wants to know more about the surrounding natural world and all the wonderful species with which we share!